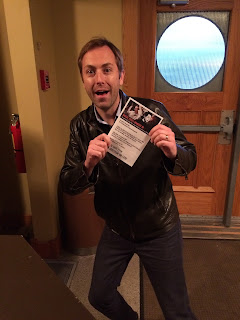 Where Fools Wander In: the collected parody films of Jon Tewksbury and Jason Shabatoski.
Curated by Gerald Saul for the Saskatchewan FIlmpool Cooperative
Thursday September 12, 7:00 pm, at the Artesian - Regina, Saskatchewan, Canada 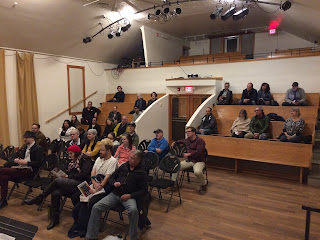 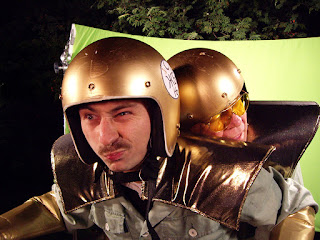 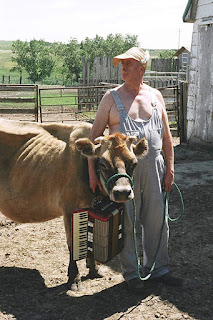 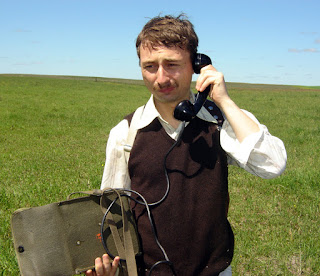 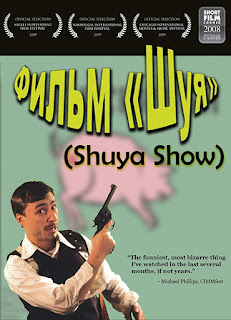